What Is Auchentoshan 12 Year Old Whisky?

The Auchentoshan 12 is the youngest age-statement release from the distillery. Uniquely triple distilled, compared to other scotch malts which are usually only distilled twice, the 12 year old has an oily mouthfeel, coating your mouth in warming buttery spice and zesty oranges. Aged predominantly in ex-bourbon barrels, the slight use of ex-oloroso sherry casks adds balance.

Where and by whom is it distilled?
Auchentoshan Distillery is located in Scottish Lowlands and was built in 1800. Unusually for a Scottish whisky distillery, it triple distils its single malt it the same way Irish distillers produce their single malts.

Any other recommendations?
If the person you’re buying for is a fan of the Auchentoshan 12, you could also try Balvenie 12 Double Wood or Green Spot. 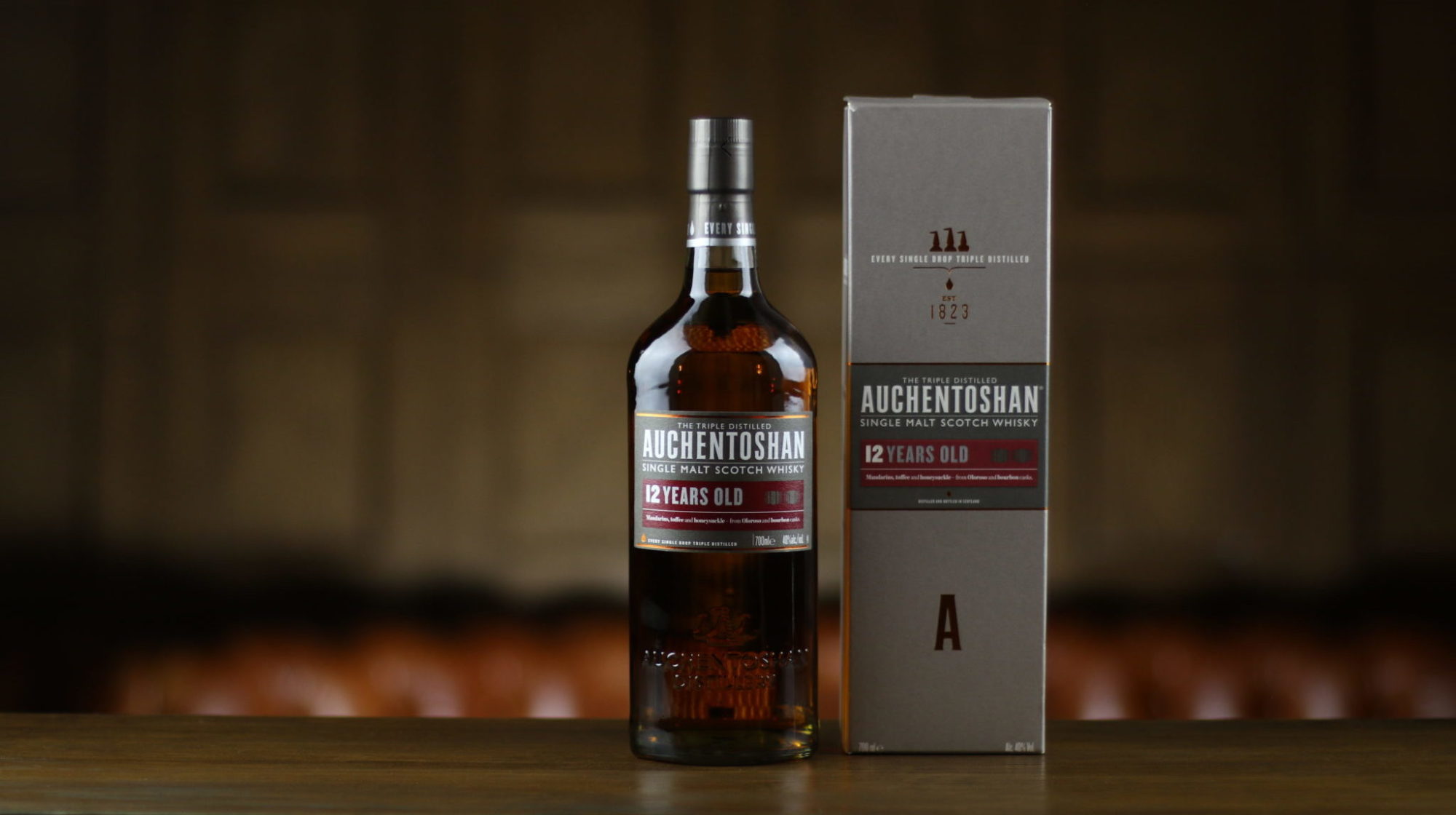 If you want to buy a bottle of Auchentoshan 12 Year, our flagship venue TT Liquor has it available online and in-store. TT also runs a magazine packed with great brand interviews. 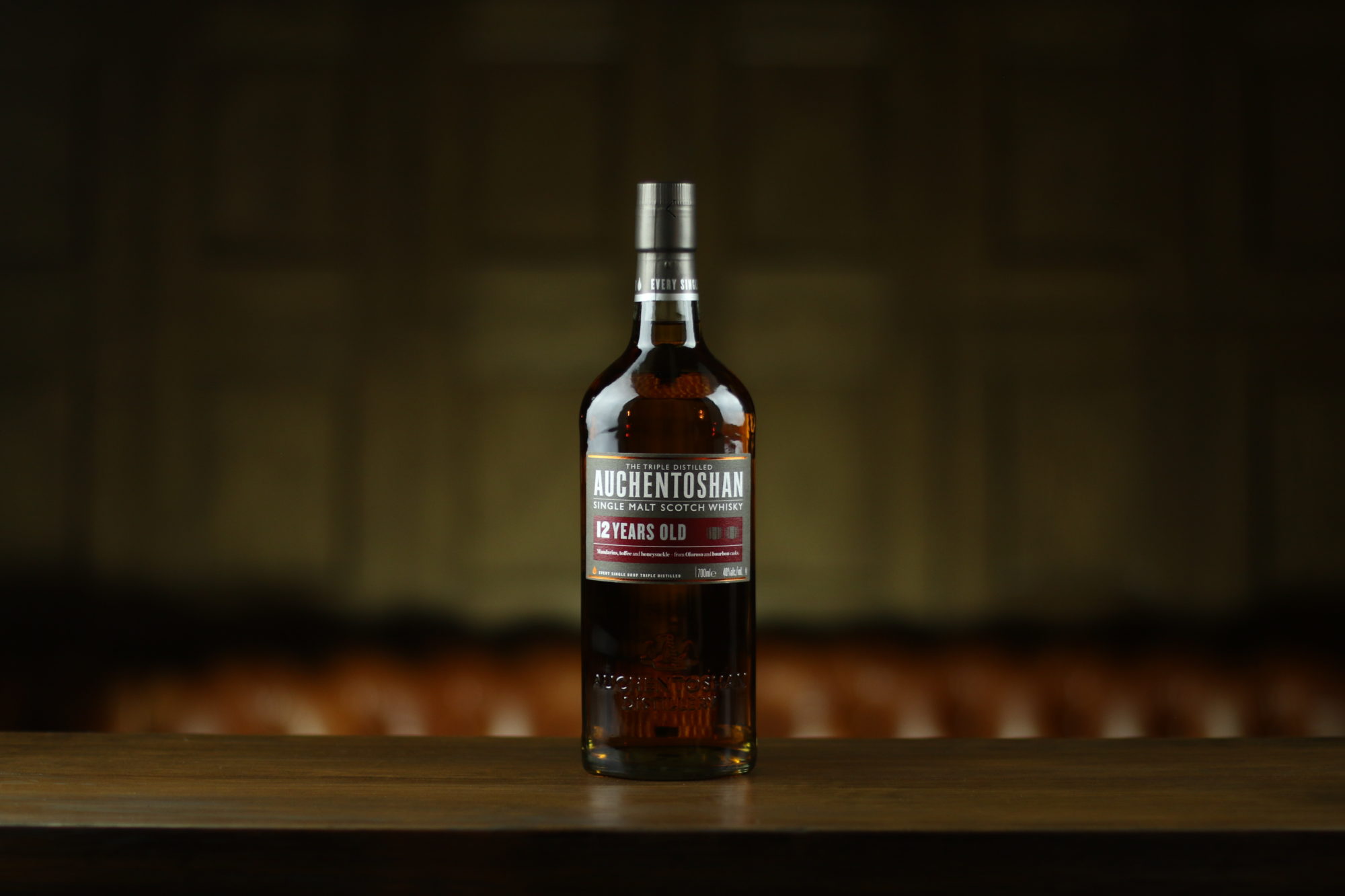