The Arran 14 is the second age statement in the range from The Isle of Arran Distillery. Aged in a combination of ex-bourbon barrels, bringing sweet vanillas and caramels, and ex-sherry casks the Arran 14 displays sweet ripe fruit notes backed up by floral perfumes reminiscing that of a summer’s day in the Scottish highlands.

A great option for someone who wants to think about the whisky in their glass. If you want to give your guests a curveball or perhaps you’re planning a whisky tasting, this would be an ideal option. The unique climate on the Isle of Arran, combined with the casks chosen, make this a complex and intriguing malt. One of a kind, we highly recommend that you add this to your collection.

Appearance: Bright gold.
Nose: Ripe pineapples and fresh-cut hay.
Taste: Soft vanilla with sweet citrus notes.
Finish: Caramels and floral notes are elongated by slight tannins from the oak.
Overall: A bright and interesting 14-year-old whisky that is truly unique when it comes to island malts. Tropical fruit and floral notes are accentuated by elegant vanillas and caramel.

Where and by whom is it distilled?
At the Isle of Arran Distillery is in Lochranza, Scotland. The only distillery on the isle of Arran.

Any other recommendations?
If the person you’re buying for is a fan of the Arran 14 Year Old, you could also try The Green Spot, The Edradour 10, or Nikka Coffey Malt. 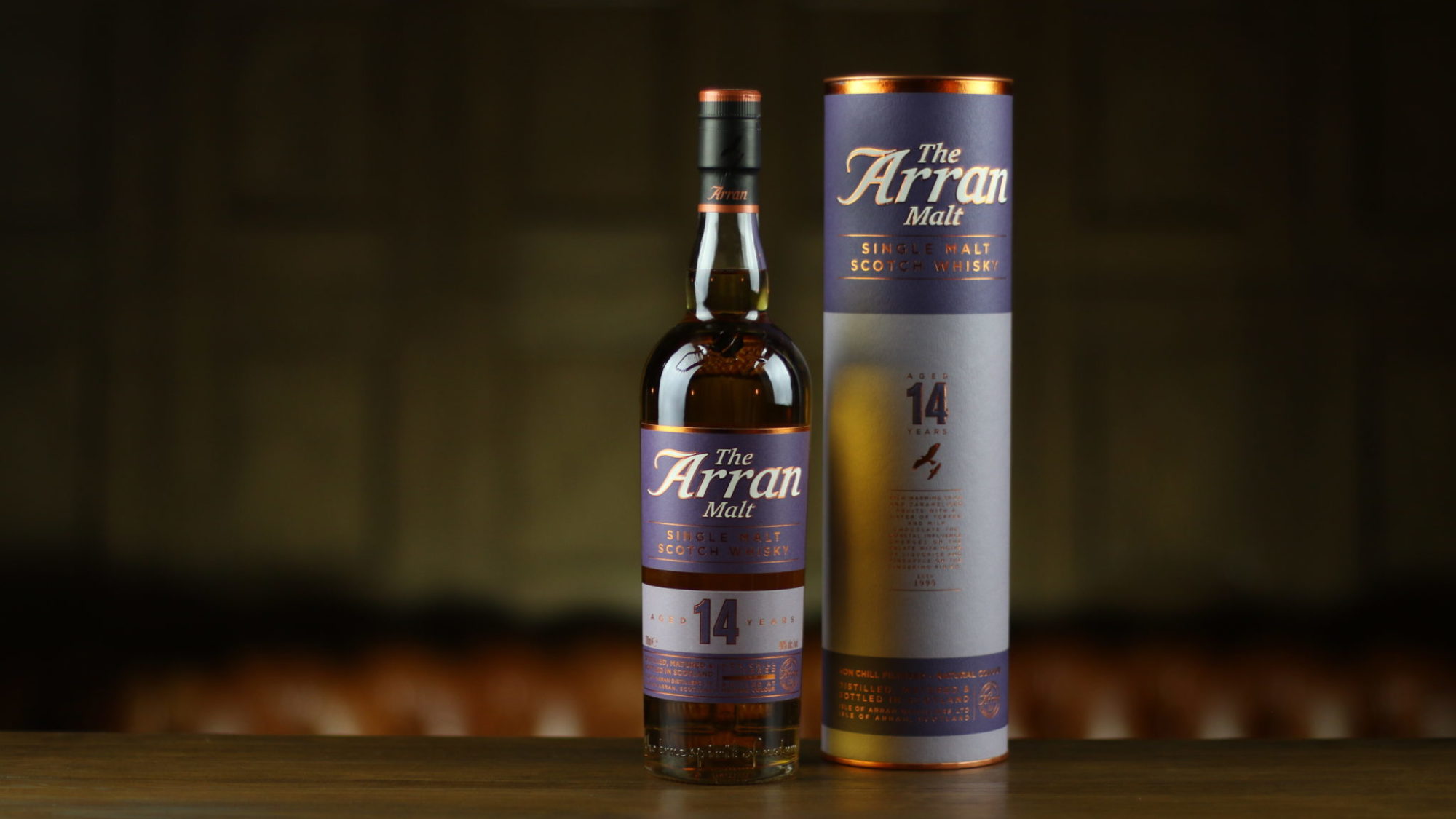 If you want to buy a bottle of Arran 14 Year, our flagship venue TT Liquor has it available online and in-store. TT also runs a magazine packed with great brand interviews. 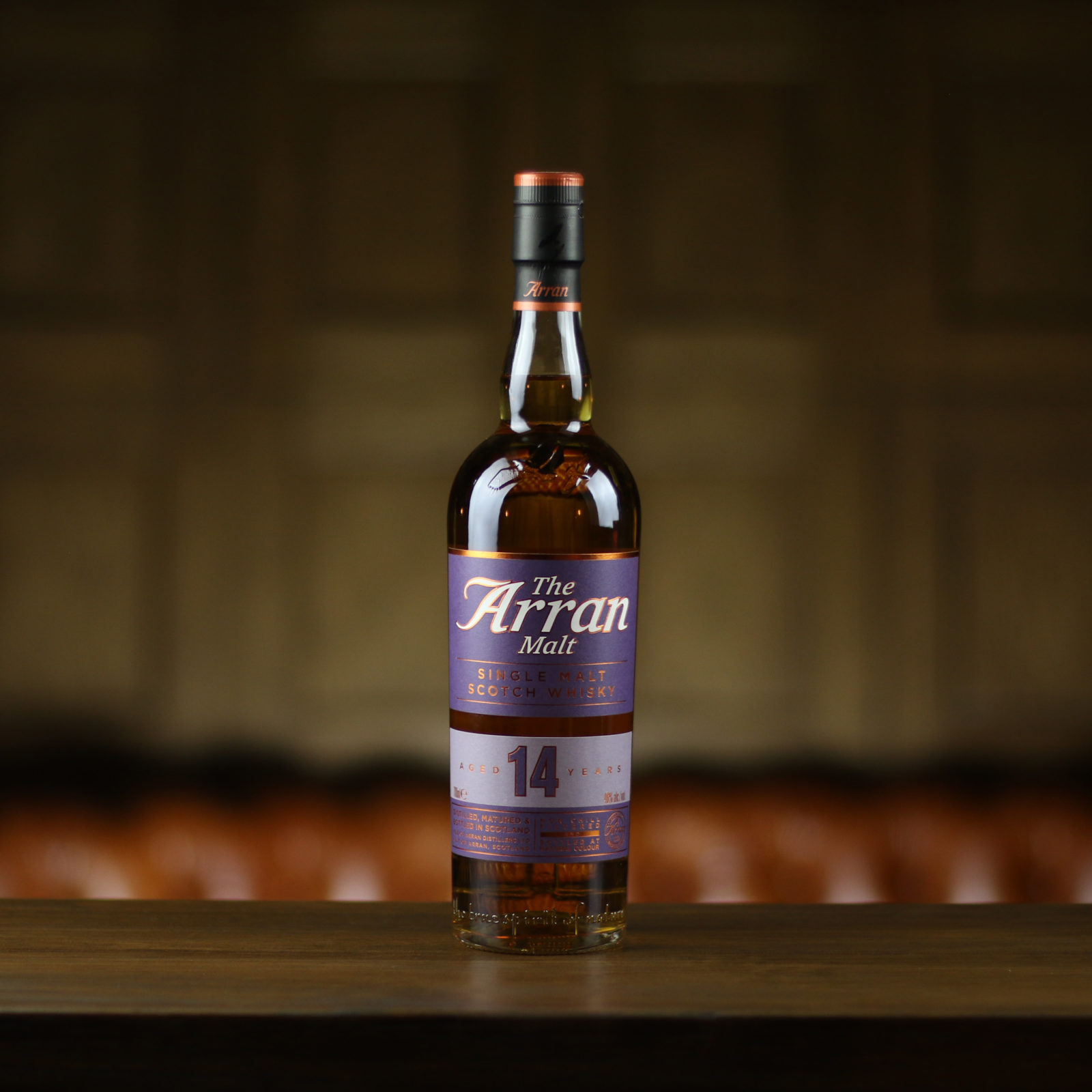