What is Ardbeg 10 Year Old Whisky?

Ardbeg 10 is a peated Scotch whisky from Islay that has been aged for a decade.

When it comes to peat, aficionados generally consider Ardbeg 10 as the benchmark.

The words ‘peat’ and ‘Ardbeg’ have become synonymous with one another over the distillery’s long history. The 10-year-old is the malt all other Ardbeg expressions are held to, with a peat level of 55 parts-per-million the Ardbeg 10 lies on the higher end of the scale when compared against other peated whiskies on the market. Pure ecstasy for the peat-heads.

Ardbeg is an obvious choice if you’re buying for someone who considers themselves a peat-head, not for the faint-hearted or those with an easily-offended pallet. The Ardbeg 10 is also a good option for creating interesting mixed drinks. Used sparingly, Ardbeg 10 can add lovely smoky notes to many classic cocktails.

Where and by whom is it distilled?
Ardbeg 10 Year is produced at the Ardbeg Distillery on the Isle of Islay, well known for its peated whiskies, which have been produced there since 1798.

Any other recommendations?
If the person you’re buying for is a fan of the Ardbeg 10, you could also try Caol Ila 12, Talisker 10 or Laphroaig 10. 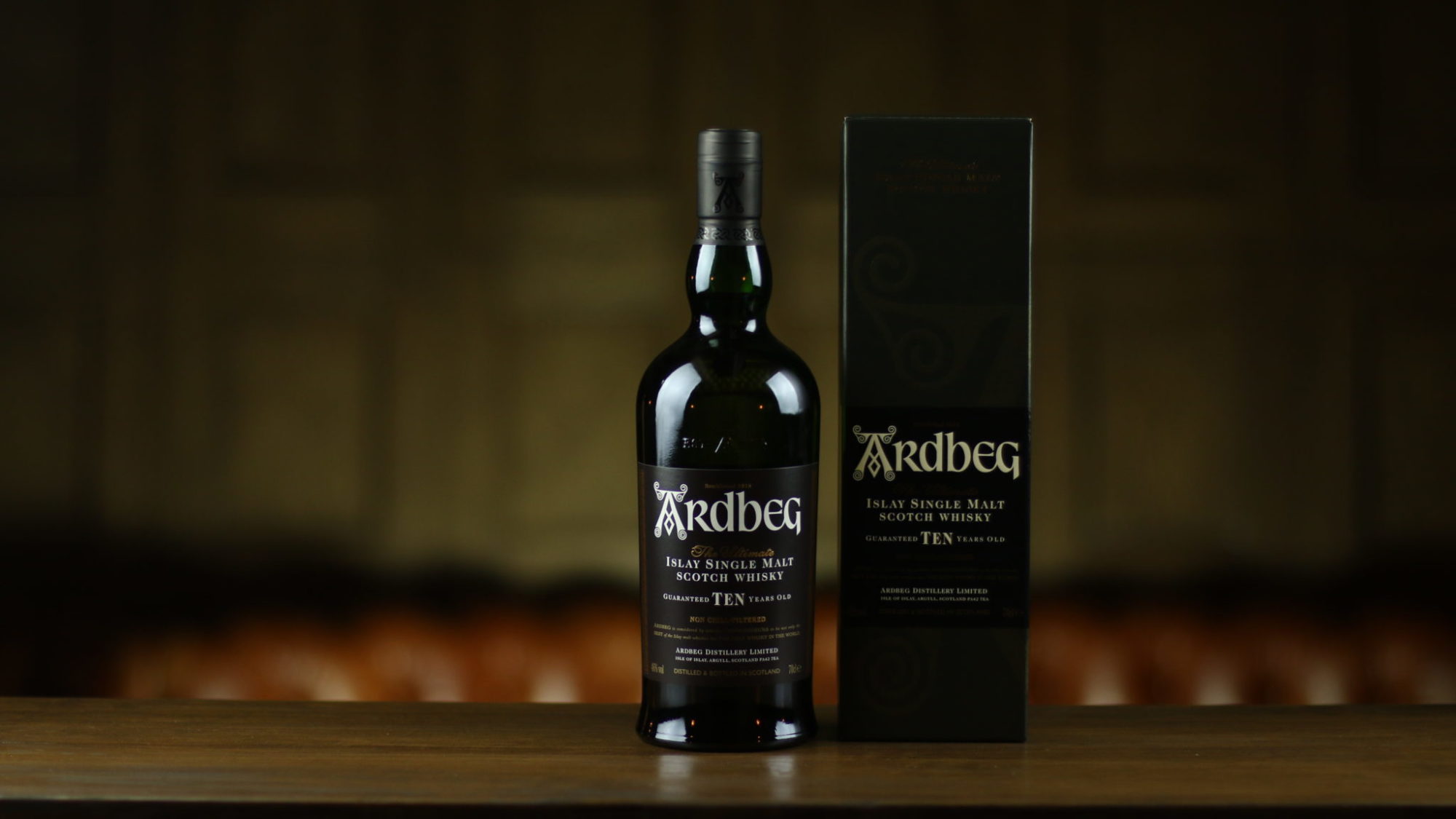 If you want to buy a bottle of Ardbeg 10 Year Old, our flagship venue TT Liquor has it available online and in-store. TT also runs a magazine packed with great brand interviews. 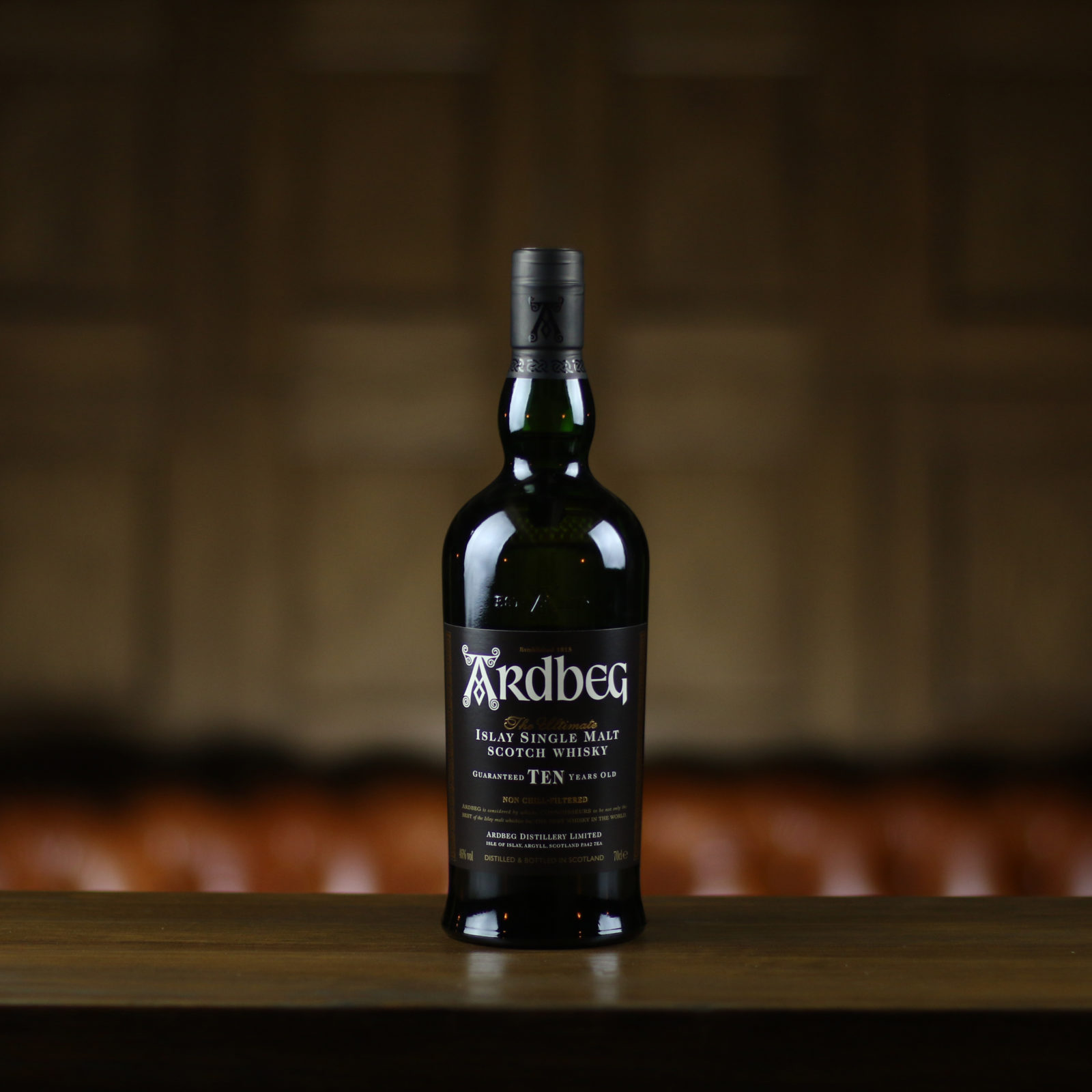