The definition of Absenteroux Vermouth

Absenteroux is a vermouth, an alcohol-fortified wine, produced with white wine from Provence, herbs, spices and distillates. Complex and subtle, with its fresh melding notes of absinthe, gentian and spices. Absenteroux is elaborated from wormwood, as per the original recipe for genuine vermouth.

Absenteroux is a unique take on the French vermouth style. Perfect gift for those looking to get experimental with their cocktail concoctions.

They are located in a historical distillery, Distilleries et Domaines de Provence, which has inherited ancestral traditions but certainly knows how to move with the times. They selected the location of Forcalquier, the capital of flavours and fragrances, where it has remained to this day. In the heart of rural Provence, in an authentic setting between mountains and scrubland, it lovingly rewrites the recipes for its aperitifs and spirits. Infamous as one of the most fragrant regions of France, where expertly selected ingredients are combined to make products worthy of the ‘Made in Provence’ label.

Vermouth (/vərˈmuːθ/, UK also /ˈvɜːrməθ/) is an aromatized fortified wine, flavoured with various botanicals (roots, barks, flowers, seeds, herbs, and spices) and sometimes coloured. The modern versions of the beverage were first produced in the mid-to-late 18th century in Turin, Italy. While vermouth was traditionally used for medicinal purposes, it was later served as an apéritif, with fashionable cafés in Turin serving it to guests around the clock. In the late 19th century it became popular with bartenders as a key ingredient for cocktails, such as the martini, the Manhattan, the Rob Roy, and the Negroni. In addition to being consumed as an apéritif or cocktail ingredient, vermouth is sometimes used as an alternative to white wine in cooking. Vermouth is produced by starting with a base of neutral grape wine or unfermented wine must.

Where and by whom is it distilled?
Absenteroux Vermouth is distilled at Distilleries et Domaines in Provence.

What, exactly, goes into it?
Absenteroux is based on white wines from Provence fortified with spirit and flavoured with sugar, coriander, anise, mint, lemon balm, gentian and wormwood.

Any other recommendations?
If the person you’re buying for is a fan of the Absenteroux, you could also try Lillet Blanc or RinQuinQuin. 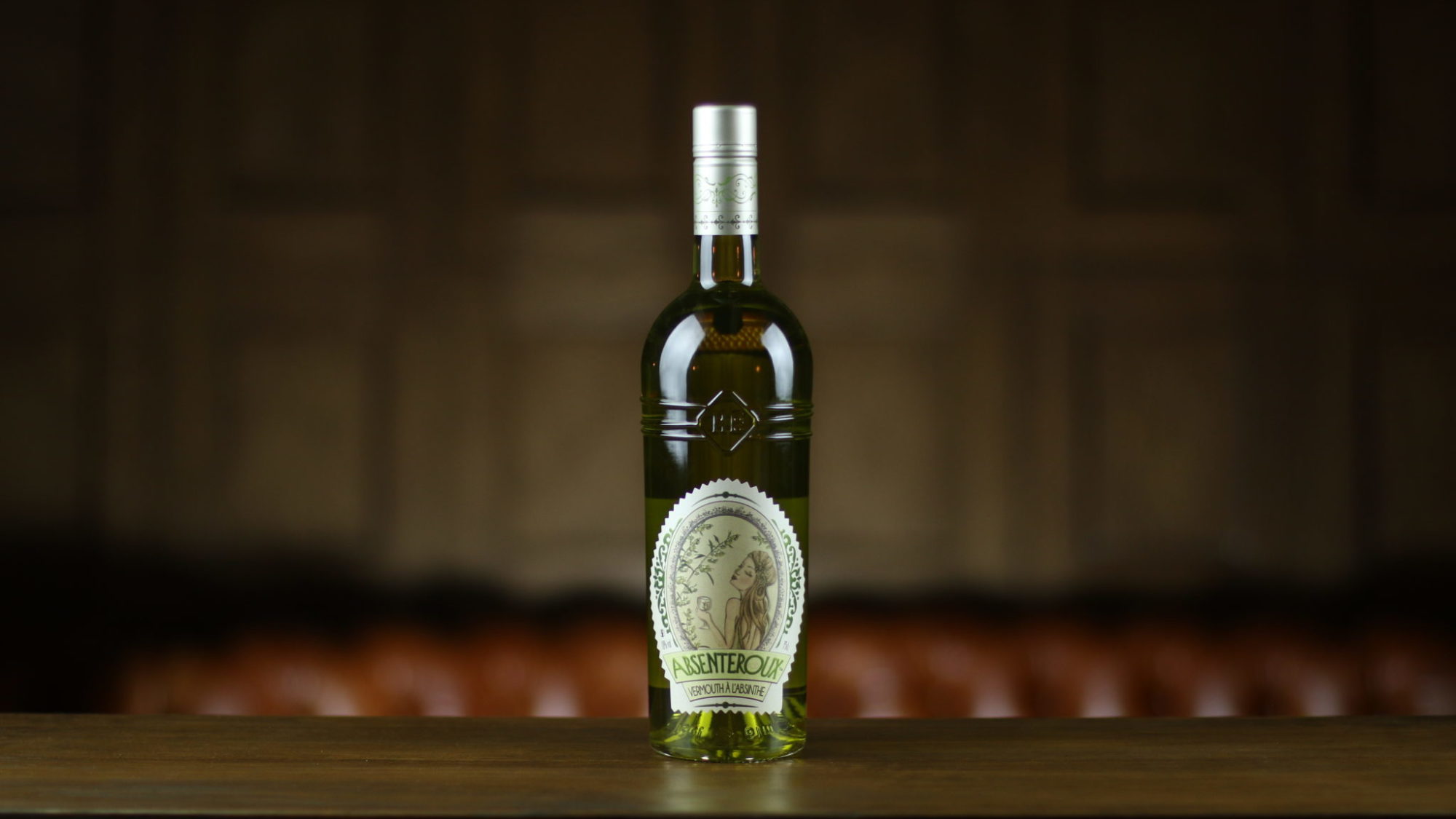 If you want to buy a bottle of Admiral Rodney Rum, our flagship venue TT Liquor has it available online and in-store. TT also runs a magazine packed with great brand interviews. 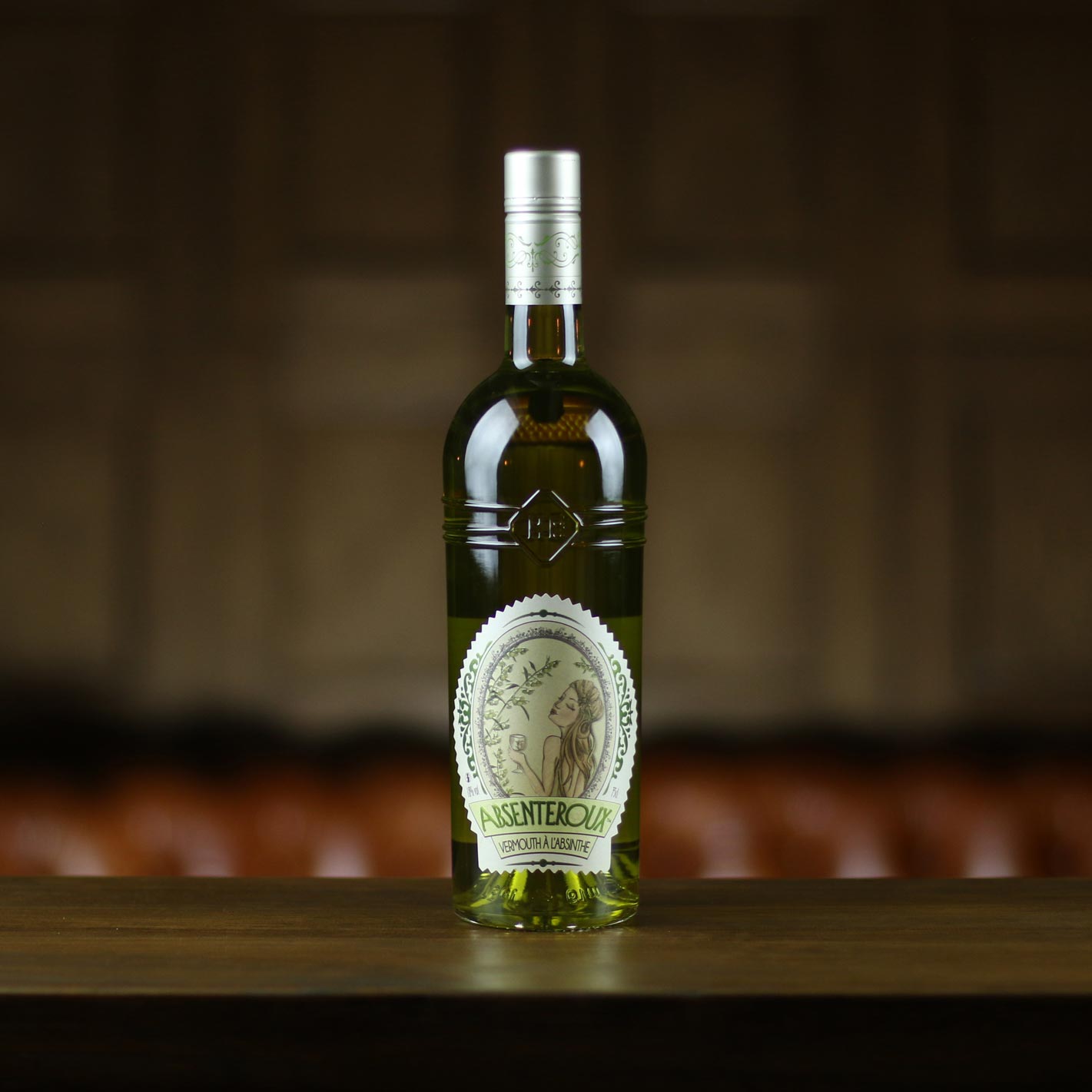