What is Aberlour 10 Year?

Aberlour 10 Year Old Whisky is an excellent intro not only the world of Speyside malts but the entire Scotch whisky category.

Aberlour is renowned for its sweet and spicy, sherried malts. Using a combination of ex-oloroso sherry and ex-bourbon casks for ageing their whisky, the Aberlour 10 is full of the rich fruit cake notes we have come to expect of Speyside malts.

This is very much a scotch equivalent of a bike with training wheels on it. Highly recommend buying this malt for someone who hasn’t had much experience with whisky but is curious to try. The price point is very reasonable, so if they don’t end up taking to whisky like a fish to water, it’s not a massive loss and I’m sure you can happily help them polish off the bottle.

Scotch whisky is a very broad category consisting of various styles, regions and production methods. It is unclear whether Ireland or Scotland was the first to produce whisky but it is likely that the practice became common in both countries concurrently. It is commonly thought that the knowledge of distillation was brought to Scotland (and Ireland) by monks returning from the Mediterranean and the Middle East in around 1000AD.

Where and by whom is it distilled?
Aberlour’s Distillery is located in the Speyside region of scotland, Strathspey.

Any other recommendations?
If the person you’re buying for is a fan of the Aberlour 10 you could also try Macallan 12 Sherry Oak, Dalmore 12 or Glenfarclas 10. 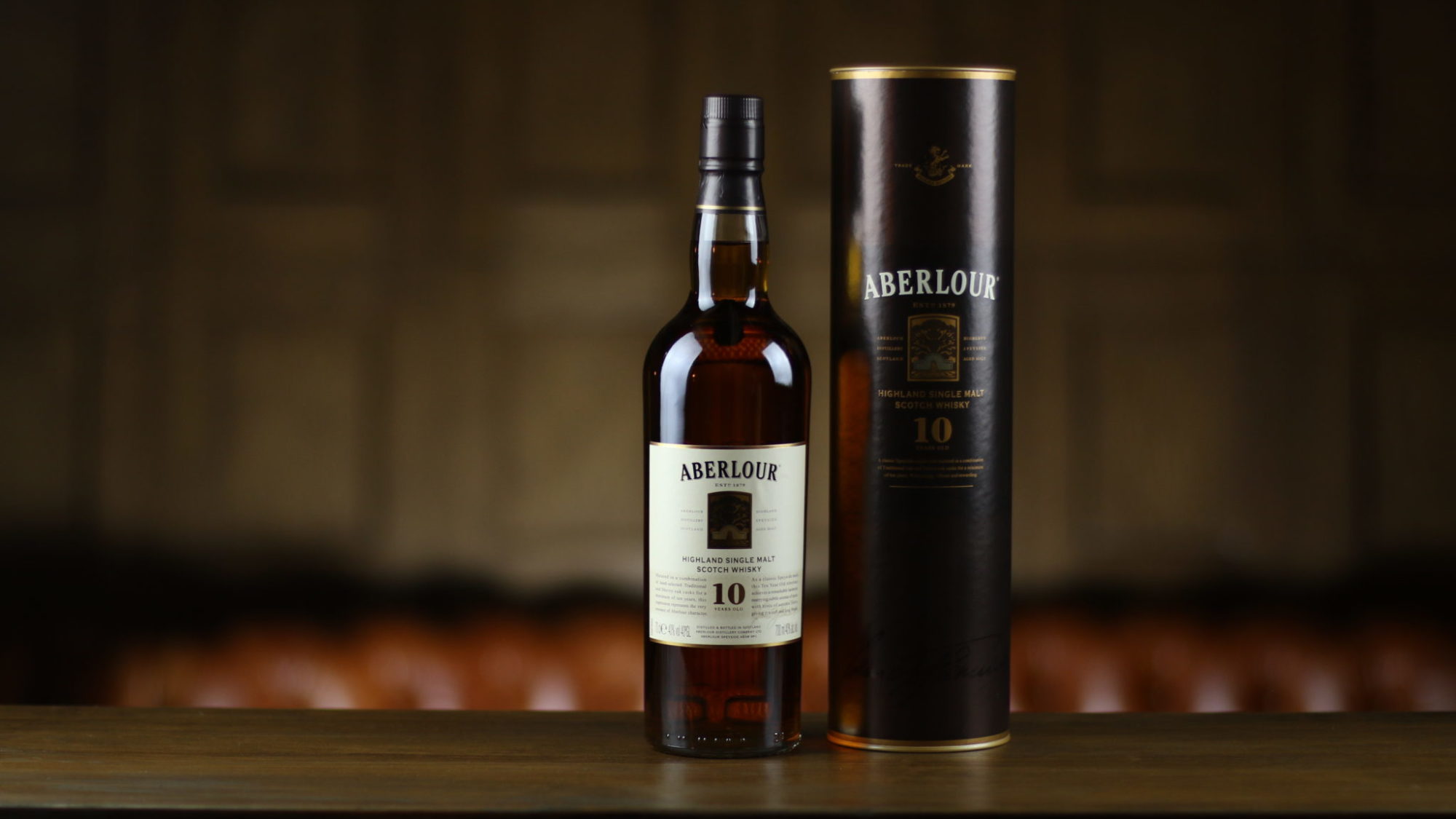 If you want to buy a bottle of Aberlour 10 Year, our flagship venue TT Liquor has it available online and in-store. TT also runs a magazine packed with great brand interviews. 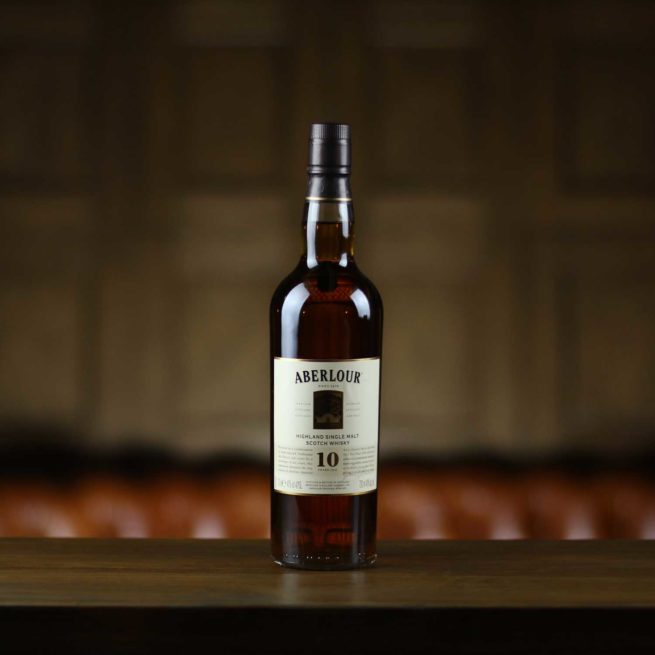