What is Aberfeldy 12 Year?

Aberfeldy 12 Year is a Single malt Scottish Whisky which has been aged for 12 years.

Launched in 1999, Aberfeldy 12 is produced at a distillery that is one of two single malt distilleries that comprise the Dewar’s Blended Scotch line of whiskies. A fruity, clean and polished malt with a touch of honey and spice, Aberfeldy 12 Year Old is an excellent introduction to this Highland distillery. Aberfeldy’s main claim to fame is as the heart of the excellent Dewar’s blend but whiskies like this are putting it firmly in the spotlight.

Aged for at least 12 years this excellent Highland Single Malt is a not only a great introduction to the category but a wonderful example of the highland style. Fruity, clean and polished malt with a touch of honey and spice

Where and by whom is it distilled?
Aberfeldy 12 Year Old is produced in Dewar’s world-famous distillery in Aberfeldy.

What, exactly, goes into it?
100% Single Malt Whisky aged in oak casks.

Any other recommendations?
A great example of a highland single malt whisky, if you’re buying for a Scottish whisky fan why not also consider Macallan 12-year-old double oak? 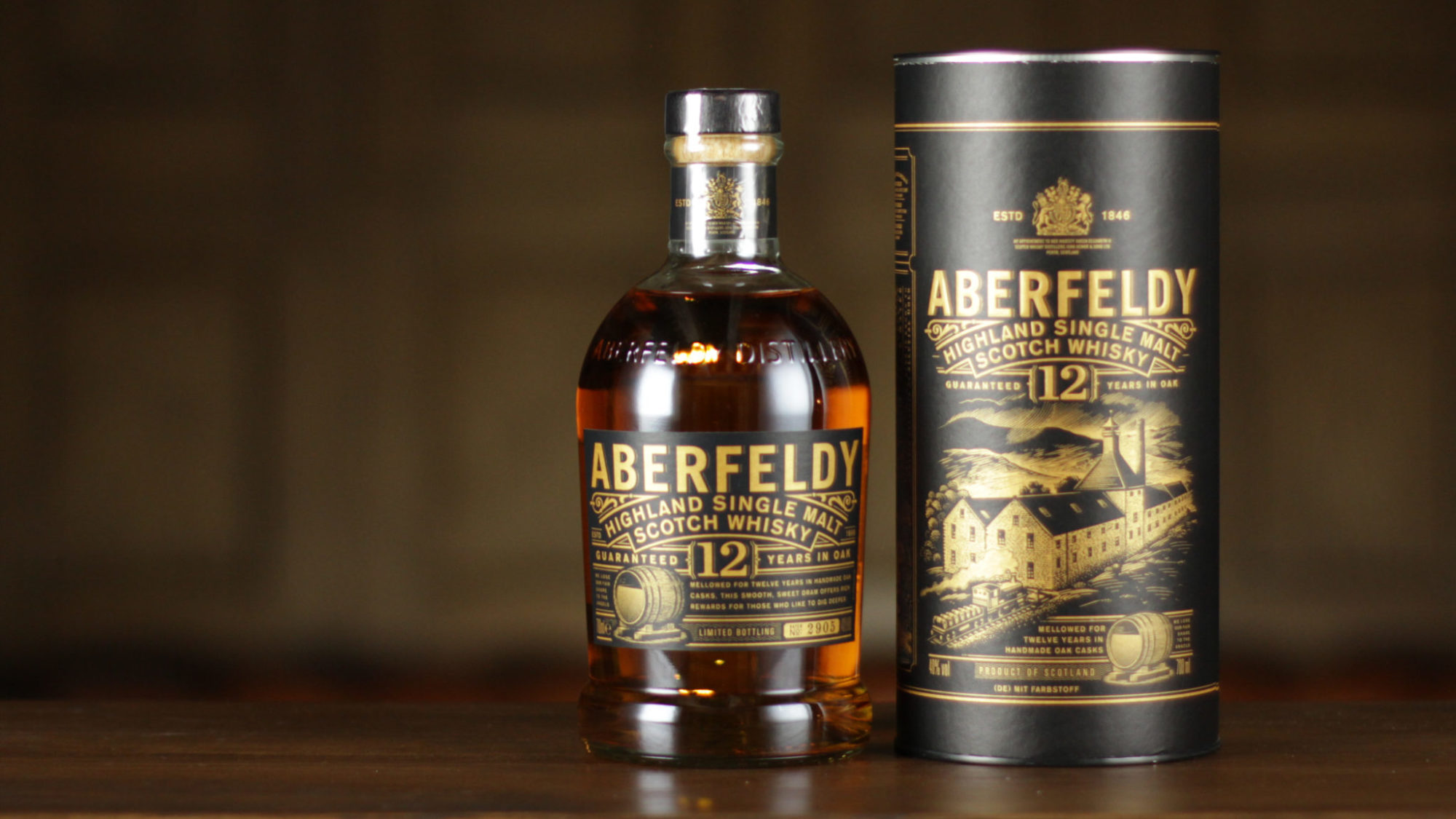 If you want to buy a bottle of Aberfeldy 12 Year, our flagship venue TT Liquor has it available online and in-store. TT also runs a magazine packed with great brand interviews. 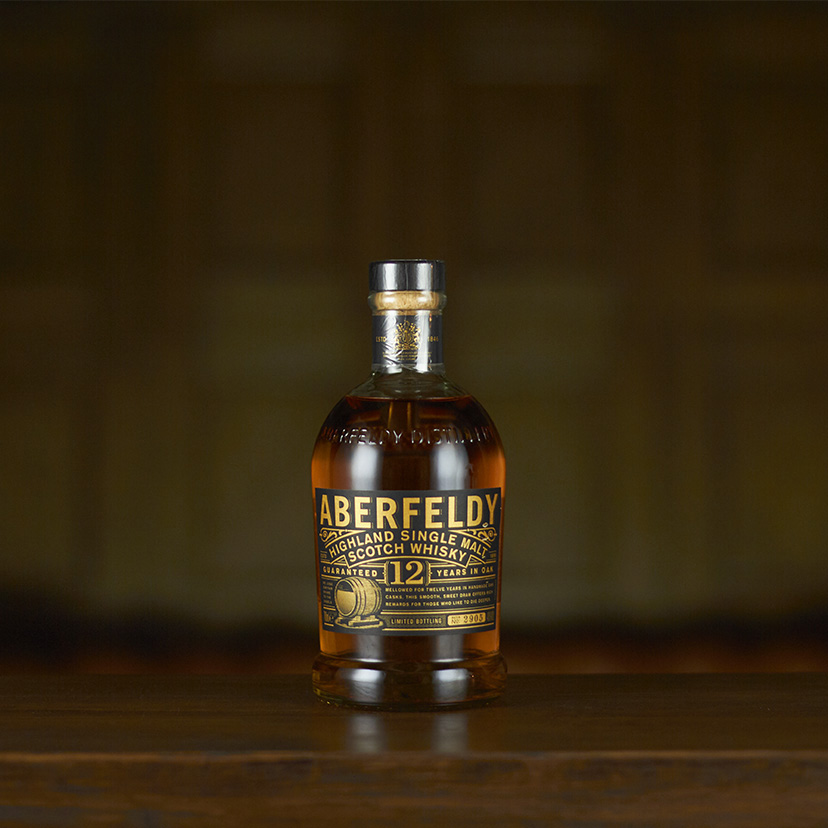