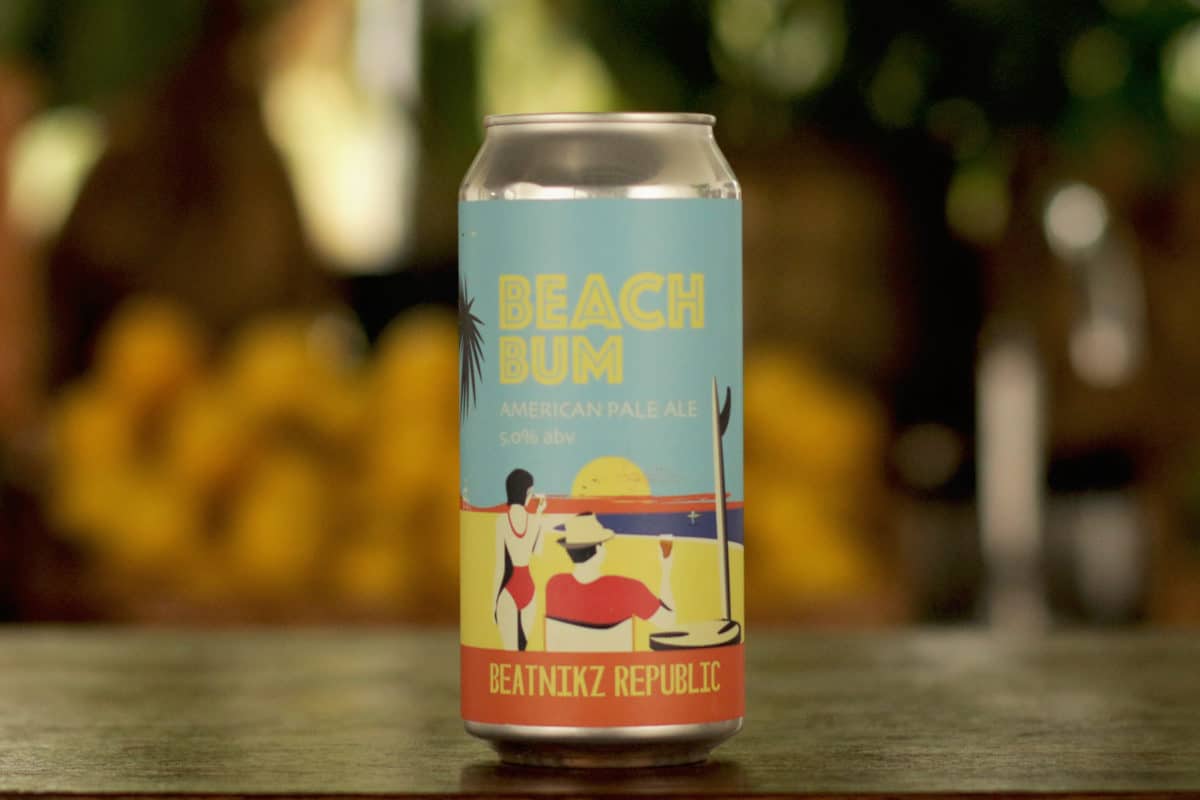 Beach Bum is a big, full-flavoured American Pale Ale, this hugely popular, best-selling APA is one of Beatnikz Republic’s signature products and a deliciously light and moreish beer. This is a great choice for those who enjoy flavoursome lagers or mildly fruity pale ales.

Though it’s often mistakenly thought to contain fruit, Beach Bum’s unique flavour is all down to a blend of American hops, it uses Azacca and Mosaic hops which give it loads of stone-fruit flavours and a subtle, balanced bitterness.

Due to its high drinkability and it’s light refreshing nature, Beach Bum is one of Beatnikz Republic’s most popular beers. This fruity APA is packed with enough flavour to satisfy all sorts of drinkers from the seasoned beer aficionado to the tentative novice, it is lightly bitter with a deliciously summery, beach-worthy taste.

As the name suggests Beach Bum is the perfect beer for the summer, it’s fruity with a gentle sweetness but crisp and dry enough to be refreshing even on the hottest of summer afternoons. We think this beer would be a great addition to a summer themed menu and would sit perfectly alongside some light lagers or other crisp, fruity ales.

Beach Bum is available through our mobile craft beer truck hire service in both cans and kegs. Cans come in cases of 24 and you can order as many or as few cases as you’d like. Kegs are 30L which is around 50 pints.

If you’re thinking of stocking Beach Bum at your bar hire and want to see what other beers could feature alongside it, or if you want to know more about how much to order, be sure to speak to your event organiser or check out some other APAs and summertime beers from our list.

Beatnikz Republic are a small (and very nice) Manchester based craft-beer brewery that began in 2017. For a year it operated as a one man operation but now it’s grown into a tight-knit, experienced and charismatic team of five, brewing things that they like to drink.

With a penchant for New World hops and a keen appreciation of different brewing styles, Beatnikz work hard to produce the most delicious beers they can and make them as available as possible.

The full Beatnikz Republic range is available in kegs, casks or cans making it possible to serve their beers at any size of event or mobile bar hire.

All the Beatnikz beers are vegan, they’re made with extra time and care but without any unnecessary adjuncts. Their vision and ethos marry creativity with accessibility with the hope of using their beers to bring people together—hence the republic! 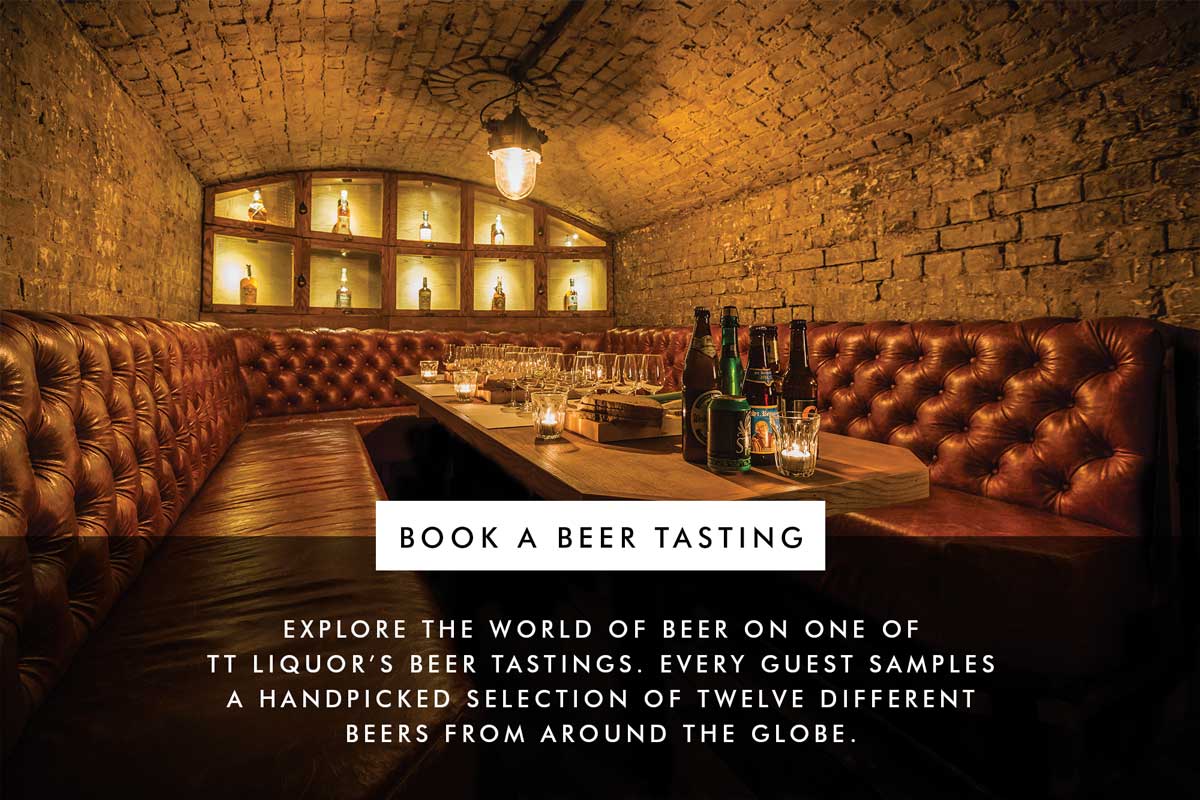