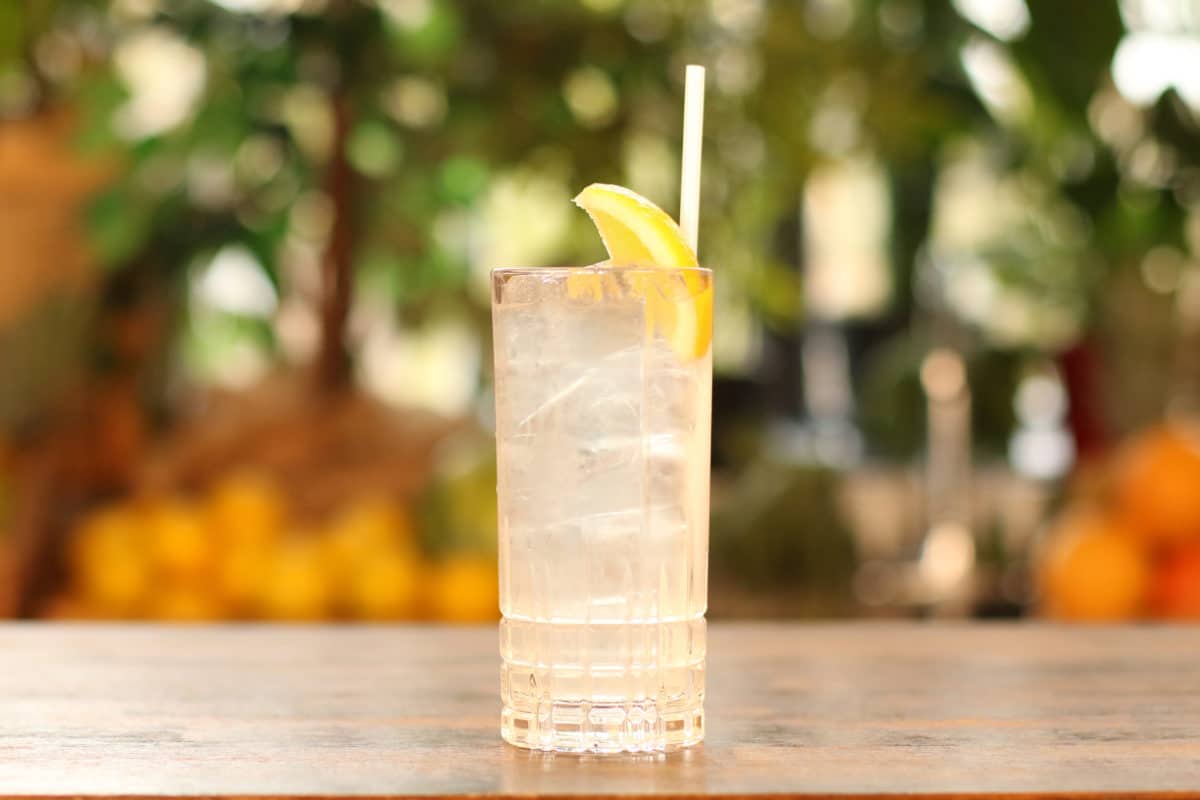 It might only be a simple mixed drink but the Vodka Tonic is such perfected simplicity that it stands firmly amongst the cocktail canon.

Lime Wedge for Garnish (or alternative)

Lime Wedge for Garnish (or alternative)

Take your highball glass and, using your jigger to measure, add the vodka.

Fill the glass with cubed ice.

Fill to the top with tonic water of your choosing.

Garnish with a lime wedge or garnish of your choice.

The Vodka Tonic is a classic high-ball and such a seemingly natural pairing that it has probably existed as long as these two ingredients have occupied the shelves of bars together.

Vodka became a universally popular spirit in the 1950’s, with its low calorie count and neutral flavour profile it quickly took off and found its way into various cocktail recipes and mixed drinks. With the already widespread popularity of the Gin and Tonic it was only natural that one of the first uses of this new spirit was as an alternative to the notable high-ball.

Interestingly, and despite what its marketing may suggest, Smirnoff vodka – perhaps the most famous vodka brand – is produced all over the world, though not in Russia itself.

The company was forced out of Russia after the revolution in 1917 and had to relocate operations a number of times before eventually selling to an Russian businessman living in America called Rudolph Kunnett who began producing the spirit in Bethel, North Carolina in 1933.

Unfortunately for Kunnett, vodka failed to take off with the US market and he was forced to sell to Heublein, a company that specialised in the import and export of liquors and foreign foods.