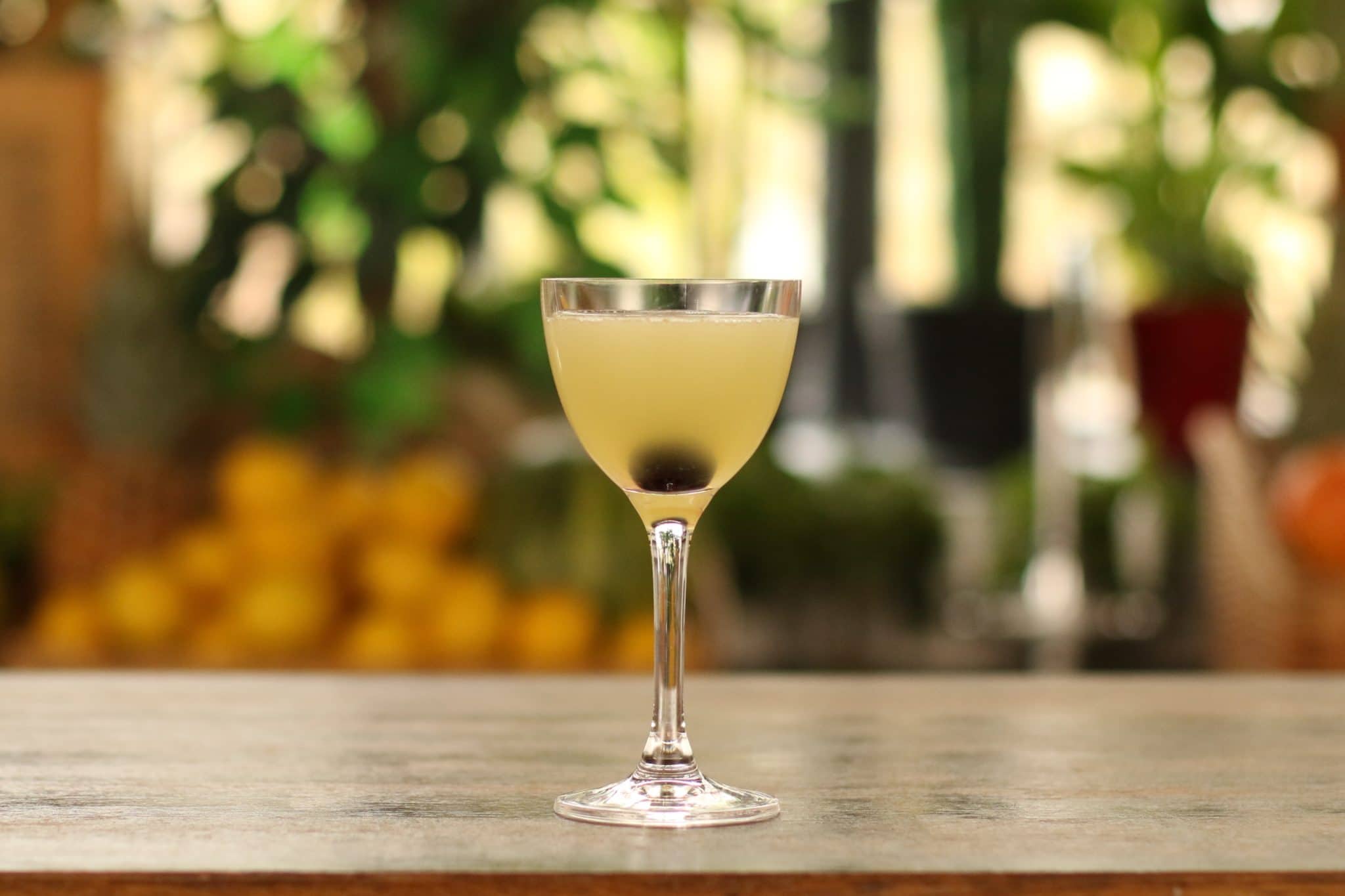 This bartender favourite is one of those strangely perfect combinations of complex herbal notes, fresh citrus and the delicate sweetness of a classic liqueur, without any syrup or sugar.

Take your Boston glass or small tin and, using your jigger to measure, add the gin, Chartreuse, and maraschino liqueur to the shaker.

Using your Mexican elbow and a jigger to measure, squeeze 25ml of lime juice and add it to the shaker.

Fill your shaker with cubed ice and seal using your Boston tin or lid, before shaking vigrously for 10-12 seconds, or until your tin is very cold.

Remove your glass from the freezer, or empty of ice if necessary.

Using your Hawthorne strainer and your fine strainer, double strain the cocktail into your chilled martini glass or coupette.

Garnish with a cocktail cherry, serve and enjoy!

Sadly, some time after WWII the Last Word fell into obscurity, being lost to a whole generation of drinkers and mixologists until, in 2004, bartender Murray Stenson of the Zig Zag Cafe in Seattle, was searching through an old copy of Bottoms Up! for new drinks to serve at his bar. Setnson stumbled across the Last Word and it immediately caught his eye. He began serving it at the Zig Zig and it soon became a cult hit at bars around the Pacific Northwest, before making its way around the world.

Though pretty much all bartenders, drinkers and cocktail publications agree that the recipe for a Last Word contains equal parts of all its ingredients, somewhat bafflingly, the Difford’s Guide recipe, ups the gin and lowers all the rest to give a 3:2:2:2 ratio and for some strange reason includes a splash of chilled mineral water.

We don’t condone adding water to any cocktail unless its soda and it’s going on top, best stick to the original recipe for this one.